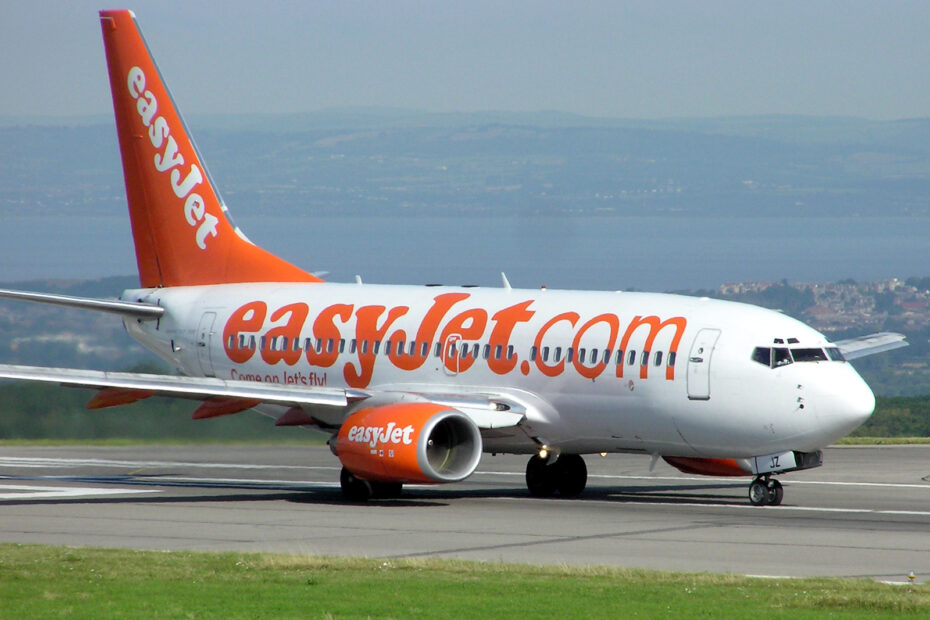 CyberSecurity news: Read our ITSolutek article regarding the Cyber Attack on EasyJet with a clear list of facts, steps to take and how to update your password on EasyJet website

A bug creating a security hole was discovered on Lenovo laptops. Check our article to know what to do.

Check your phone for a potential ‘Joker’ malware. Read the article to know how. 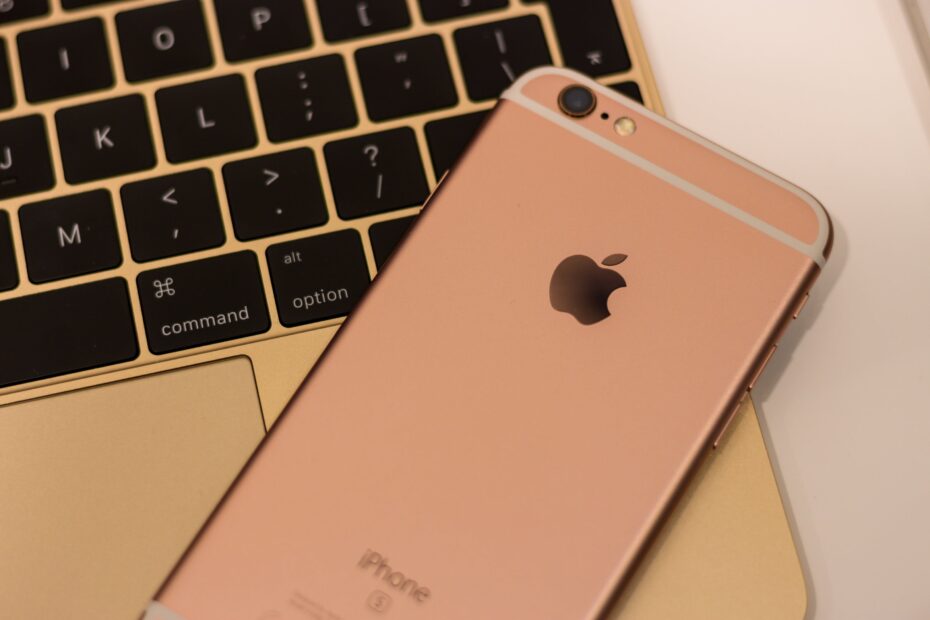 Malicious websites to hack your iPhone

You might have heard about the attacks on iPhone users through hacked websites. The news has been widely covered on Thursday 29 and Friday 30 August 2019 by tech medias (9TO5Mac, TechCrunch) and major online news websites (BBC News, The Guardian, Forbes, etc.). The facts The Google Project Zero discovered and reported the issues to Apple on 01 February 2019. Hopefully, Apple immediately took action and released a fix within iOS 12.1.4 patch made available on 09 February 2019. In details, Google’s Project Zero team has disclosed that a number of “hacked websites” have been used to attack iPhones for two years. The researchers reported “there was no target discrimination, simply visiting the hacked site was enough for the exploit server to attack your device,… Read More »Malicious websites to hack your iPhone

This website uses cookies to improve your experience while you navigate through the website. Out of these cookies, the cookies that are categorized as necessary are stored on your browser as they are as essential for the working of basic functionalities of the website. We also use third-party cookies that help us analyze and understand how you use this website. These cookies will be stored in your browser only with your consent. You also have the option to opt-out of these cookies. But opting out of some of these cookies may have an effect on your browsing experience.
Necessary Always Enabled
Necessary cookies are absolutely essential for the website to function properly. This category only includes cookies that ensures basic functionalities and security features of the website. These cookies do not store any personal information.
Non-necessary
Any cookies that may not be particularly necessary for the website to function and is used specifically to collect user personal data via analytics, ads, other embedded contents are termed as non-necessary cookies. It is mandatory to procure user consent prior to running these cookies on your website.
SAVE & ACCEPT